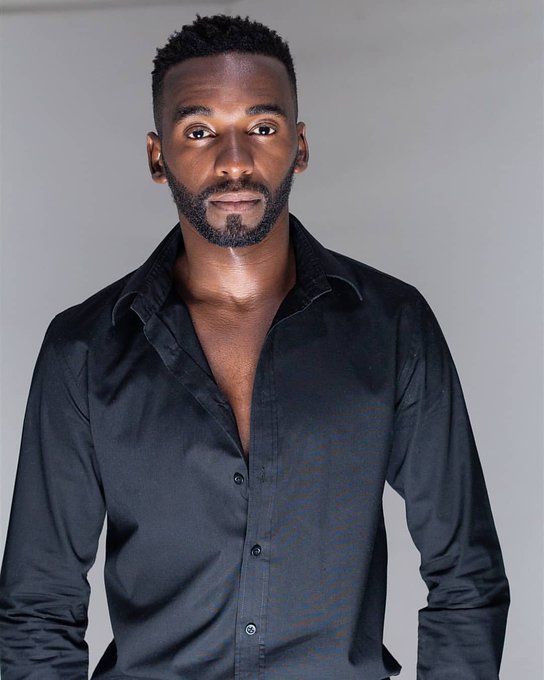 Actor Luzuko Nteleko has passed away. His death was confirmed on Tuesday, June 22, 2021. He died at the age of 36, sources confirmed.

Luzuko Nteleko has featured in series of television productions, including Zone 14, Muvhango, and Ring of Lies.

The actor was loved by many for his fun personality, humour and his multilingualism that often left his fans impressed. The star was fluent in Xhosa, Zulu, Sotho, Xitsonga and English.

Luzuko Nteleko was a South African actor and entrepreneur best known for his television roles as Loyiso on Zone 14 and as Student Constable Lebogang Chuene on Streets of Mangaung, in 2012.

Having studied at Wits Tech, Luzuko owned an educational/industrial theatre and promotions company. He was multilingual, speaking Xhosa, Zulu, Sotho, Xitsonga and English.

Originally from Sebokeng, Gauteng, he resided in Johannesburg. His birthday was 16 February.

In 2014 he had a starring role in the Mzansi Magic miniseries 4 Hours, playing a man who has four hours to save his family after they were kidnapped and buried alive by a gangster.

In the same year he had a guest starring role in the SABC1 sitcom Single Galz.

Between 2014 and 2016, he had a recurring role on the SABC1 drama series Mfolozi Street and in 2016 he starred as X in the third season of SABC1’s fashion drama series Tempy Pushas.

Luzuko Nteleko cause of death has not been verified as no one has come publicly to declare his cause of death. Maybe his family are still mourning and not ready to say anything regarding his death. However it was revealed that Luzuko Nteleko had fought a battle with brain cancer.

He had starring roles in Mfolozi Street, Zone 14, Ambitions, Keeping Score, Streets of Mangaung and many others.

Although funeral arrangements is yet to be announced, it goes without saying the family is dealing with a devastating loss and could use your support. On behalf of the family, we are asking for your prayers, love, and support during this very difficult and painful time for them.