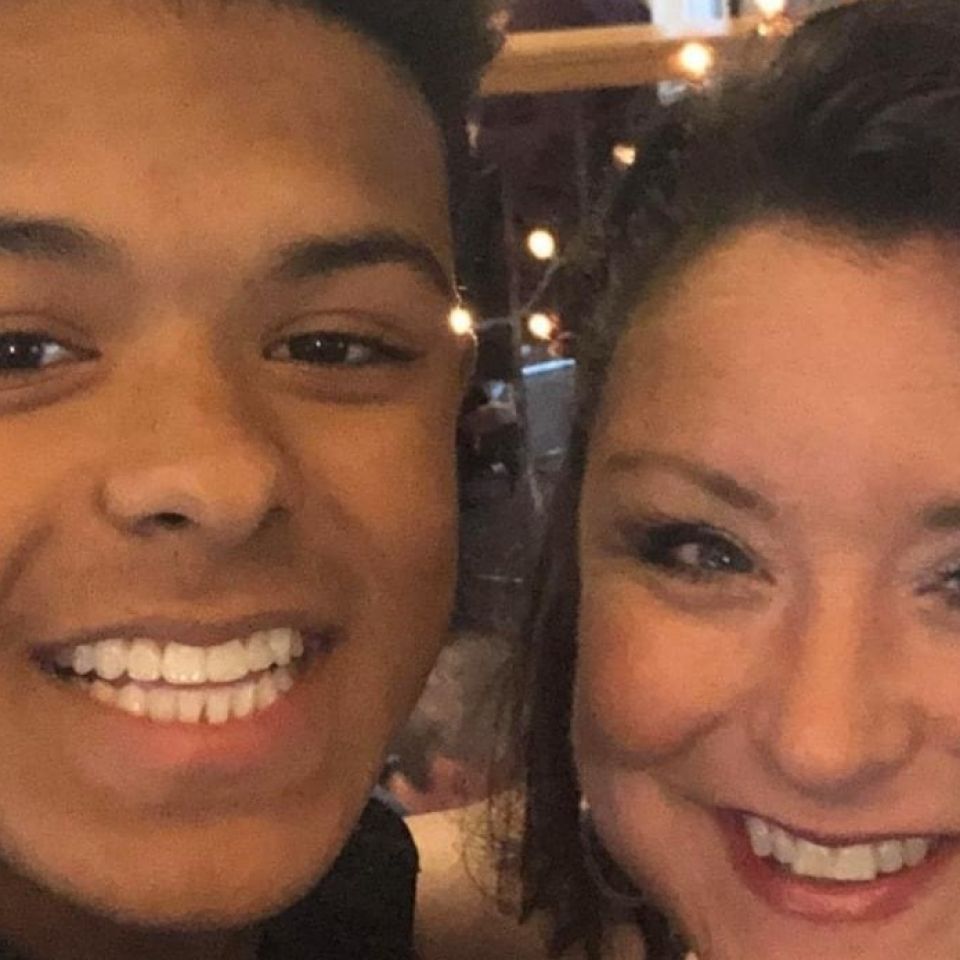 Police officers of Lee’s Summit, Mo are currently investigating the death of a 18 year old boy, Keaghan McDaniel who died in a fatal car accident on Tuesday. Details about his Obituary and Funeral arrangements are still pending.

According to the Police, a white Dodge pickup truck and Chevrolet Tahoe collided at the intersection at 6:10 p.m. The Tahoe was proceeding from a stop sign to make a left turn onto Southwest Third Street when it was hit by the pickup truck.

The only occupant of the white Dodge pickup truck died at the scene of the accident while the driver of the Chevrolet Tahoe survived and was rush down to a nearby hospital. His name was not released.

Ellie Lilly and Kim Brummett are organizing this fundraiser on behalf of Niki McDaniel.
Created 7 hours ago
Funerals & Memorials
It is with great regret and sadness that we are setting up this fundraiser for Keaghan McDaniel who was killed in a fatal car accident on the evening of Tuesday, June 8, 2021.

Keaghan is the beloved son of Niki McDaniel. Keaghan had a passion for baseball, his family, his friends, and most of all his mother. His family and friends will forever remember his infectious smile, positive attitude, and zest for life.

Niki’s passion has always been helping students in the community reach their potential. She has dedicated her life to teaching and tutoring thousands of children while raising her only son.

LEE’S SUMMIT POLICE
INVESTIGATING FATAL CRASH
******UPDATED 6/9/2021 at 12:30 p.m. ******
The deceased from last night’s accident has been identified as 18 year old Keaghan M. McDaniel of Lee’s Summit, MO.
Lee’s Summit, Mo.— On Tuesday, June 8th, 2021 at approximately 6:10 p.m. emergency crews were called to the area of SW 3rd Street and SW Bridlewood on the report of a two car, injury accident. When crews arrived on scene they found the two vehicles, a white, Dodge truck and a white Chevrolet Tahoe in the intersection. Initial investigation indicates that the Tahoe was proceeding from a stop sign to go north and make a left turn onto SW 3rd Street to head west. The white truck was traveling east and struck the driver’s door of the Tahoe. The driver of the white truck, the sole occupant was pronounced dead at the scene. The driver of the white Tahoe was transported to a local hospital with serious injuries. His condition has since been upgraded and he is alert and conscious. Investigators will work to determine the cause of the crash using reconstruction techniques and evidence gathered from the scene. Identification of the deceased is being withheld until next of kin are notified.