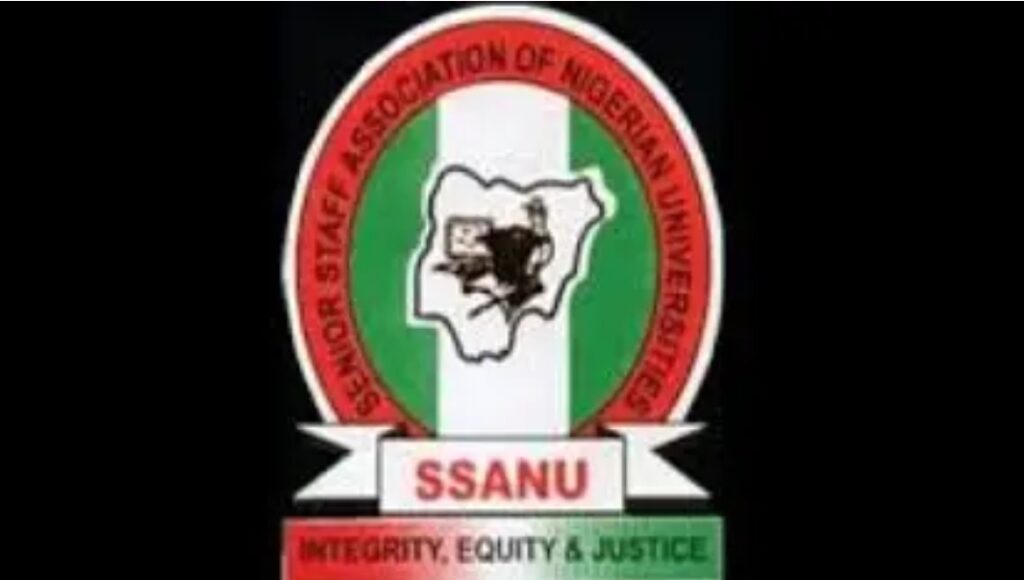 He was addressing newsmen in Abuja at the weekend after the National Executive Council (NEC) meeting of the association.

He said this would help all the established security agencies already overwhelmed with security challenges.

“We’re here to deliberate on a wide range of issues. Topmost among those issues is the security of our members who work in the university environment. Our members can’t travel freely, they can’t move around with ease, anytime they do so, they get kidnapped. This is unacceptable!

“We’re calling on the federal government to license our security men on campuses who are our members, train and re-train them from time to time and monitor them. By doing this, security challenges in our institutions will reduce,” Haruna said.

He cautioned the government against paralyzing academic activities in tertiary institutions again with its “lackadaisical attitude” towards the implementation of the Memorandum of Action (MoA) both parties signed.

He explained only three of their eight demands had been addressed partially by the government.

He said the association might resume its suspended strike soon if the issues that had continued to make members poorer than expected were not quickly addressed.